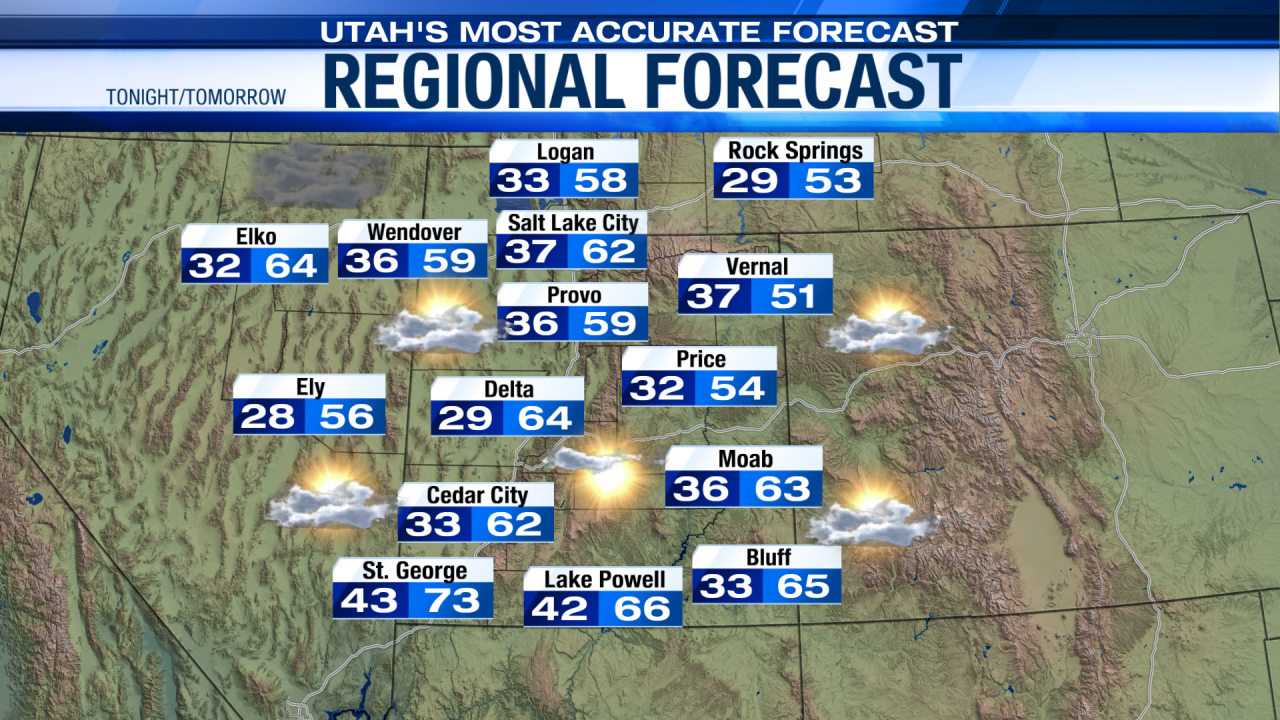 A previously planned merger with a different system has failed.

The two systems have “complementary” assets and will operate healthcare facilities from Nevada to Kansas, Intermountain CEO Dr. Marc Harrison said at a press conference. Harrison will be chairman of the combined company, which will be headquartered in Salt Lake City. A regional office will be located at SCL’s head office in Broomfield, Colorado.

Intermountain, with 25 hospitals and 225 clinics, is the larger of the two systems, and SCL will take its name – although its eight hospitals and 160 clinics will retain their own names and Catholic ties, said Lydia Jumonville, CEO of SCL. . Intermountain was established as a lay entity in 1975 when it took over healthcare facilities owned and operated by The Church of Jesus Christ of Latter-day Saints.

“Intermountain just embraced us by continuing to maintain our catholicity,” Jumonville said. “We will follow all Catholic guidelines and [Ethical and Religious Directives], and all the values ​​of Catholic hospitals will be there.

United States Conference of Catholic Bishops’ ethical and religious guidelines prevent Catholic hospitals from providing contraceptives, performing surgeries to prevent or terminate pregnancy, or performing in vitro fertilization. While Jumonville stressed that SCL hospitals would continue to follow Catholic guidelines, neither she nor Harrison indicated that those guidelines would be adopted at Intermountain’s facilities.

Meanwhile, there is no plan yet as to what role SelectHealth – Intermountain’s health insurance – will play in the merger, Harrison said. The moderator of Thursday’s digital press conference did not relay a question from The Tribune about whether or how SCL’s religious health care guidelines might impact coverage of family planning services, whether SelectHealth plans were offered through SCL entities.

“We believe that the contiguous nature provides a real opportunity for the region,” said Harrison.

Patients and employees are unlikely to notice significant changes at individual facilities, Jumonville said, although she noted that SCL’s telehealth and digital options could benefit from the merger. The two systems aim to make health care affordable and accessible, including in rural areas, the two leaders said.

“Individually and collectively, we have both avoided some of the rural health care deserts” that have formed in other parts of the country, Harrison said.

About a year ago, Intermountain announced plans to merge with Sanford Health, which operates hospitals in the Dakotas. But Sanford put those plans on hold in December, shortly after its CEO resigned following criticism of remarks he made that downplayed the transmissibility of COVID-19.

This attempted merger with Sanford, however, signaled Intermountain’s desire to expand further outside Utah, Jumonville said, and sparked subsequent talks with SCL.

Harrison estimated that hospital systems would generate around $ 14 billion in annual revenue after the merger.

The two systems come to the agreement from positions of financial and operational strength, he said. Without the geographic overlap of their services and other factors, this could be seen as a “merger model,” he added.

It’s not about cutting costs or staff, Jumonville said, and only a “handful” of jobs may require relocation, Harrison added.

They plan to sign a definitive deal by the end of 2021 and complete the deal in early 2022, with a two-year integration process to follow, Harrison and Jumonville said.