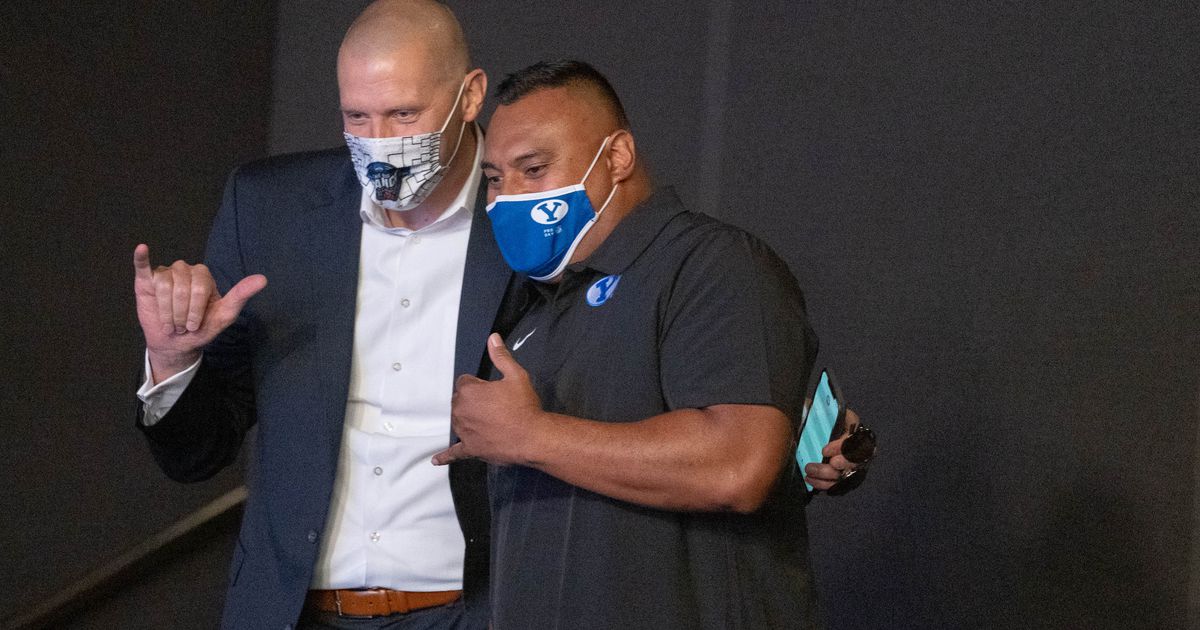 For BYU Football, the move to the Big 12 means moving out of independence. But what does this mean for men’s basketball? 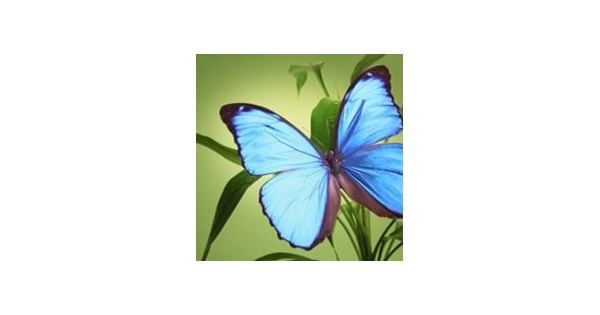 Here are all the 5A results of week five of the high school football season.

Corbin Cottle ran in the lone touchdown for the Redhawks, who also had a safety and two field goals. Shane Schwenke scored a fourth quarter touchdown for Woods Cross.

Northridge had a 27-21 halftime lead and outscored the Bees 10-6 in the second half to claim the victory. Maximus Fonoti-Maikui threw two touchdowns and scored two more. AJ Tillman scored one goal and another for the Knights. Matt Stratton, Daxton Sumko, Cooper Stevenson and Easton White all had rushed touchdowns for Box Elder.

Andrew Rasmussen found Austin Okerwa for a touchdown in the first quarter to put Skyline ahead. Miles Folau responded with a 49-yard rushing touchdown to tie the game. The Eagles had a field goal and Thomas Bunker returned a blocked kick for an 80-yard touchdown.

Carson Tabaracci had two rushing touchdowns to lead Park City to victory. Chase Beyer threw two touchdown passes, one to Jonathan Allison and one to Sam Alford. Carson Baynes had a 100-yard pick-six.

This game was close throughout and took an extra period to decide the outcome. Josh Speirs threw at Carson Coltharp for the tying touchdown and two-point conversion to send the game into overtime. Speirs kicked the winning basket to give the Utes the victory. He had four touchdown passes, finding Coltharp twice, as well as one against Kaedyn Sheffield and Tyson Taylor. Jackson McCarty threw five touchdowns for Mountain View, hitting Jaemon Hill three times, as well as one against DaiTrez Johnson and Harper Wilson.

Payson had a 28-19 halftime lead and led 32-27 heading into the fourth quarter, but the Timberwolves scored 24 points in the fourth to secure the comeback victory. Matu Holdaway threw six touchdown passes for Timpanogos. Tanner Ivers threw for five touchdowns in Payson’s loss.

Salem Hills took a 12-0 lead and the Wasps responded with 41 unanswered points. Quezon Villa threw four touchdowns and ran another. Jarinn Kalama had two touchdowns on reception, while Josh Sanders and Crew Erickson each had one touchdown.

Springville had a 14-10 halftime lead before Spanish Fork scored 13 straight points in the third quarter, which made the game difference as the Red Devils outscored the Dons 14-13 in the fourth. Austin Stevenson finished with two touchdowns and three field goals for the Dons. Ryder Burton threw three touchdowns, connecting twice with Bradey Mortensen and Walker Deede once for Springville.

The Hawks had 21 unanswered points in the first quarter and moved away from that point. Ethan Jackson threw two touchdown passes. Noah Flores recovered from a 93-yard fumble for a touchdown as the Hawks beat a team in a higher ranking.

Desert Pines had a 41-21 halftime lead before Orem surpassed them 21-12 in the second half, but the comeback was short. Mack Hixson ran in a touchdown, as did Roger Saleapaga. Chase Tuatagaloa threw four touchdowns, two to Kolton Brown and one to Isaac Yokota and Lance Reynolds.

Jordan lost 14 points in the third quarter to part ways with Cottonwood. Colton Austin found Derell Nichols for a touchdown. David Parchment had a pick-six, while Jamarcus Smith raced in a TD.

The streak continues for Corner Canyon as they took a 42-0 lead at halftime. Isaac Wilson started and threw four touchdowns, one for Ashton Free, Jett Meine, Blaze DeGracie and Jon King.

East held a lead after the first quarter but didn’t score any goals in the second and third quarters as the Soaring Eagle had two touchdowns in that streak. Carlos Calata, James Diego-Valdez and Antonio Rossano all had rushed touchdowns.