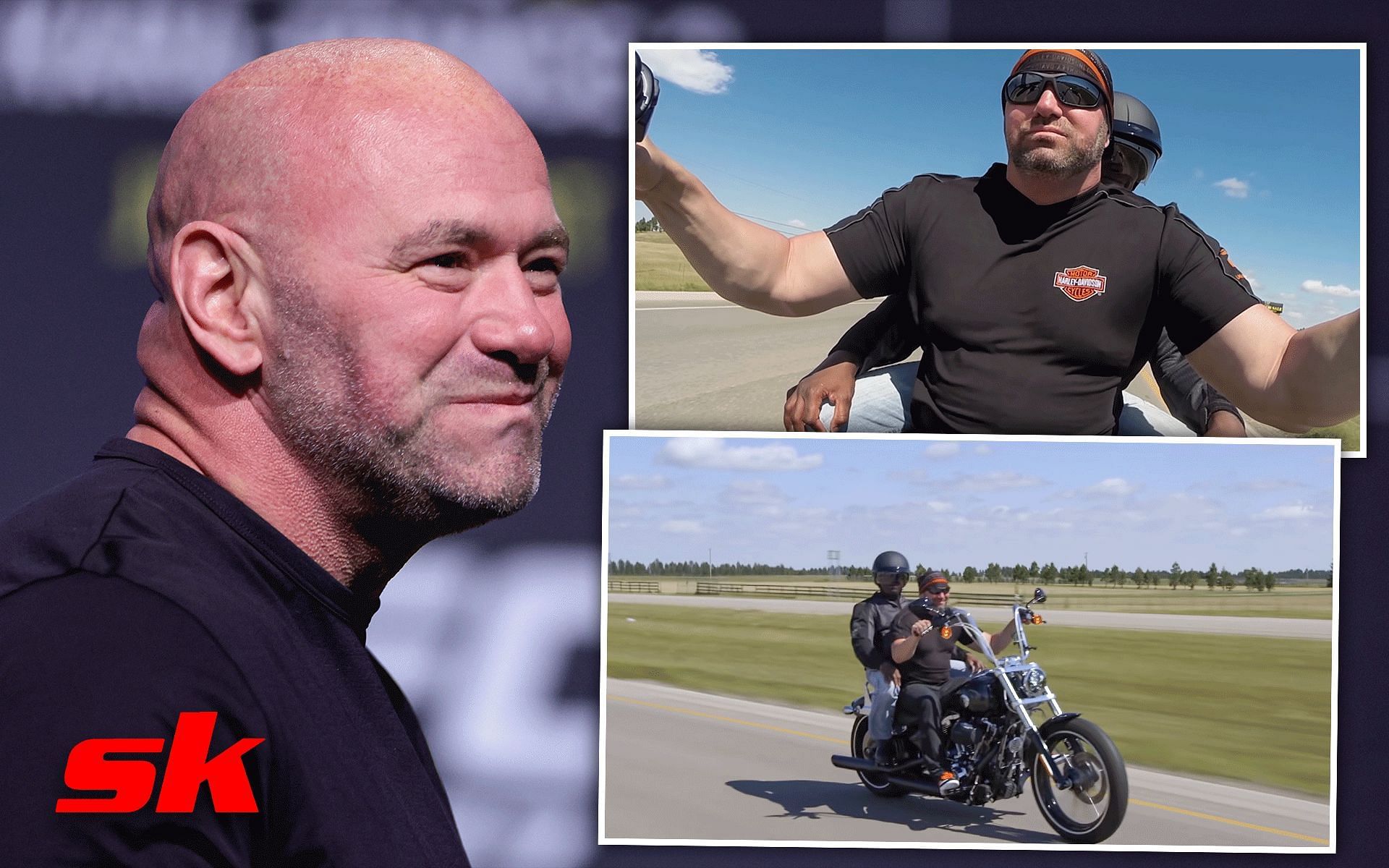 This was the stuff reserved exclusively for the annual festivals in Ogden; but now concerts, beer gardens and street markets are the ‘new normal’ every Saturday and Sunday at the corner of 25 and Ogden at the Monarch. Despite (and maybe thanks to) COVID-19, there’s a party every weekend – we’re ready to celebrate art, music, great food and local beers in a bigger and better way. .

Last weekend a beer garden was added to the Food Market on Saturdays and Ogden’s Quirky Market on Sundays, both located inside the Monarch. The Beer Gardens, filled with local beers from Roosters and UTOG, will continue every Saturday and Sunday to complement the live music and craft markets.

Weekly concerts for all ages will take place upstairs in the Royal Hall on Sunday at noon while the 40+ vendor market continues downstairs.

The first Rail City Troopers concert took place on May 2, with a lineup of three musicians from Utah: Branson Anderson, Cherry Thomas and Orchard Wild.

The former Ogden-based singer-songwriter now resides in a small desert town in Nevada, living the life of a troubadour. His uniquely designed songs invoking sounds reminiscent of his influences – Bob Dylan, Johnny Cash, Jack White and Robert Johnson – are deeply rooted in American lore. Anderson has an upcoming gospel EP to follow the albums â€œApplecoreâ€, â€œBaltimoreâ€ (2019) and his debut â€œGraydogâ€ (2017).

R&B artist Thomas is making waves on the Ogden and Salt Lake City music scene, quickly achieving success even though his public music began only five years ago. In 2018, she released a single, â€œBlack Panther,â€ and opened for Mavis Staples at the 2019 Ogden Music Festival. She is currently working on her first EP.

Orchard Wild is a new Ogden musical project, literally straight out of a wild Willard orchard where the trio – Nicholas Garn, Naomi Harlan and Caleb Wendt – began producing songs together during the chaos of 2020. Their style is described. as a hybrid of indie-folk, Americana and pop. All of the artists have their own solo careers and other bands, but when they come together as Orchard Wild, it’s a magical mix that completely courted Ogden.

Then, on May 16, hip-hop artists Daugaard, Imag! Nary Friendz and Keilow take the stage. Daugaard is an Ogden hip-hop producer and artist inspired by Eminem, Wu-Tang Clan, Ice Cube and Snoop Dogg with the recently released 2020 album “Reflections (Mixtape)”. The new alternative group based in Ogden Imag! Nary Friendz, who sold his concerts at Kilby Court in SLC, has just released his first single, “Slow Motion”. And Ogden-based rapper, producer and dancer Keilow steals the show every time with his improvised freestyle rhymes.

Rail City Productions, made up of noise_explosion, UTaudio and Indie Ogden, will feature all musical genres in their shows. They seek to “empower and equip artists while creating an environment where their only concern is to create their best possible art”. Another production in the works by noise_explosion is OGtv, â€œa highlight of everything that happens in Ogdenâ€.

The Gourmet Market adds more musicians to its live music setup every Saturday on the patio next to the Beer Garden. There will also be pub style games like the cornhole, ladder throw, giant Jenga … and it is pet friendly. This Saturday, find singer / songwriter and actor Ogden Paddy Teglia on the terrace with the refreshing music of Vinyl Kolola. It’s the perfect place to get together, meet new friends, shop and have fun while enjoying a local beer every Saturday from 10 a.m. to 2 p.m.

Once a month, the weekends at 25th and Ogden Avenue get an extra dose of festivities every first Friday at Open Studio Night inside the Monarch and the first Sunday of every month at WB’s Eatery for Wigs & Brunch. . And the weekends start early on some Thursday evenings with concerts and dance performances by artists across the country presented by Onstage Ogden at the Monarch.

Ogden’s arts and music scene continues to improve with more opportunities for young musicians to perform in venues of all ages, with beer gardens and markets creating a festival-style weekend vibe all year.